This month, Charlie Wiland and I sit down with Sara Protasi to talk about envy. Which she just came out with a whole book about! Awesome. Click here to download episode 135 of Elucidations. 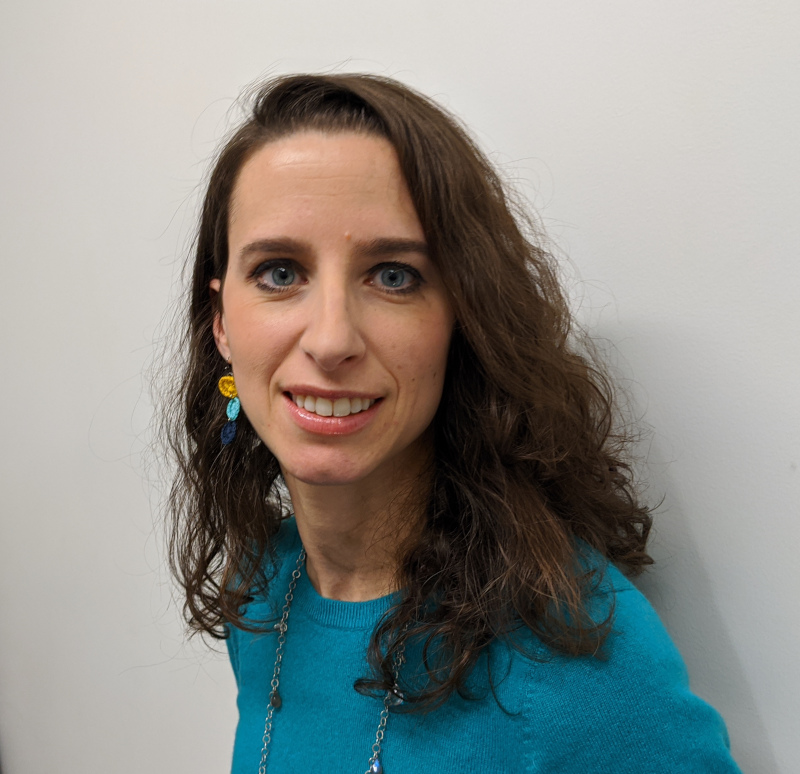 You might think that it’s pretty clear what envy is. Isn’t envy just when someone else has something you want, you don’t have it, and that makes you feel annoyed? Well, kind of—but there’s a little more to it. For example, you have to view yourself as similar to the other person in the relevant respect; as in contention for the same resources. If I have no ambition to get promoted into upper-level management, I’m not in a position to get envious when that happens to someone else. Another subtlety is that if you look at how we use the word ‘envy’, we often use it interchangeably with other words like ‘jealousy’ or ‘resentment’. And although the everyday meanings of these terms are probably at least a little bit fluid, there are sharp distinctions between different related emotional reactions that it is useful to draw.

In the context of the academic literature in psychology and philosophy, envy is an amoral emotion, which means that it isn’t connected up with feelings of who truly deserves what. It’s just a feeling that you want the envied thing no matter what, and you aren’t really thinking about who deserves it. One test that Sara Protasi proposes for differentiating between envy and resentment is the following. Say you have sort of an angry feeling about your lack of something that another person has, and you want to figure out whether it’s envy or resentment. What you should do is ask yourself: if the roles were reversed, and I had the desired thing while someone who really deserved it didn’t, would I be indignant on that other person’s behalf? Or would I just think: no problem, I’ve got everything I need? If you would be indignant in that scenario, then what you’re feeling is resentment. If you wouldn’t, then what you’re feeling is envy.

Sara Protasi also advances the adventurous claim that some forms of envy can actually be good. If I find that a friend has some quality I wish I had, and that realization spurs me to self-improve in some way so that I can bring myself up to their level, then I’m feeling what Protasi calls emulative envy.

Your first stop for learning about envy should, of course, be Sara Protasi’s cool new book, just out from Cambridge University Press:

The Philosophy of Envy, Sara Protasi

In addition, Sara Protasi has preprints of pretty much all her papers up on her PhilPapers profile.